My research is focused on the following thrust areas:

“The process technologies and micro machines are designed such that they could be applied to make micro-nano systems and devices. Few of the process technologies on which I work are micro turning, micro milling, micro EDM and laser micro machining. These includes precise controls and instrumentation strategies. Along with all these I work on development of micro-nano scale devices where flexible electronics and nanotechnology comes in. The focus is on development of some viable commercial product which focuses on indigenous technology development important for Indian market” 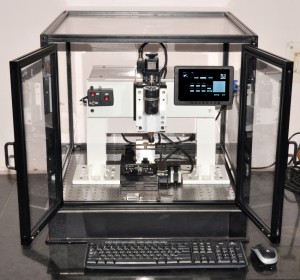 Multi Fab micro machining center: The developed system is a micro machining platform for manufacturing miniature parts, patterns and surfaces in micro meter scale dimensions. The developed machine has an unprecedented accuracy of 1 micron and can machine over metals and polymers. The machine can conduct operations such as micro turning/ micro milling/ micro drilling/ micro patterning. The controller/ software is developed indigenously. The technology is licensed to M/S NHIT Durgapur and Manbhum Pvt. ITI Purulia West Bengal, India. The technology has immense industrial as well as societal applications. The technology aids the Indian MSME industries involved in surgical tool manufacturing, artificial jewelry manufacturing etc. Since the developed system is affordable the system aids Indian engineering colleges to install their own CNC facilities which are generally of high cost when imported. 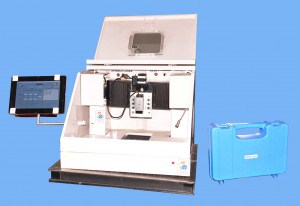 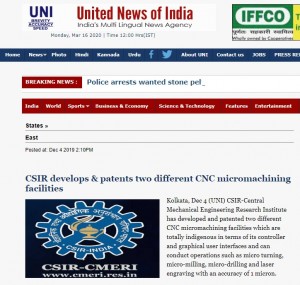 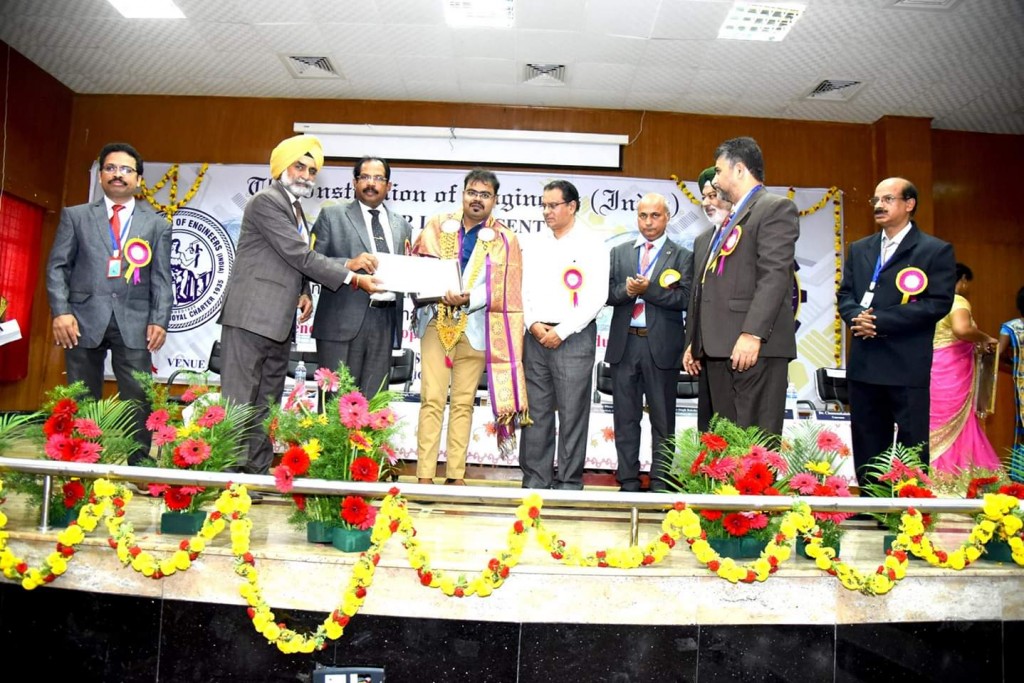